The Jeffco GOP is the Jefferson County, Colorado arm of the Republican Party. The elected members of our organization include precinct captains, district captains, and the county officers. Every two years, we adopt a set of values known as a platform and accept a mission to promote those values.

The platform is developed from submissions coming out of each precinct caucus (see below.) This platform contains our stated values which we expect our candidates to reflect. It can vary slightly, but generally adheres to the principles favoring limited government, lower taxes, free enterprise, and personal freedom and responsibility. Republicans vary widely in their beliefs on social issues, but many are pro-life and supporters of the Second Amendment (the right to keep and bear arms) as well as a strong national defense.

A message from our Chair

Denise Mund is committed to taking back Jeffco for conservative values! ...

Our Republican Party is focused on What Matters to You 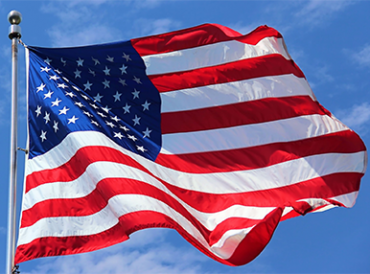 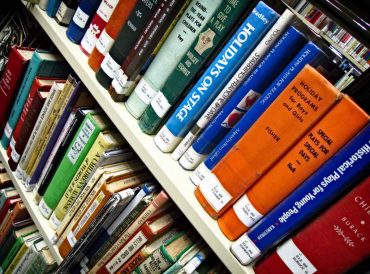 School choice is the only way to provide every opportunity to parents and students so they can make the rig... 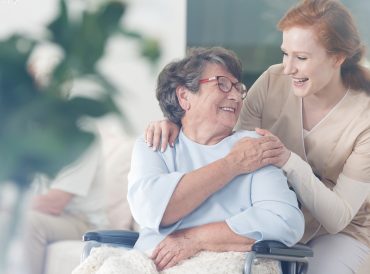 We encourage all free-market options to drive down the rising prices associated with healthcare and promote...

Real Community Engagement Starts with You!

"An inclusive and friendly environment for everyone" 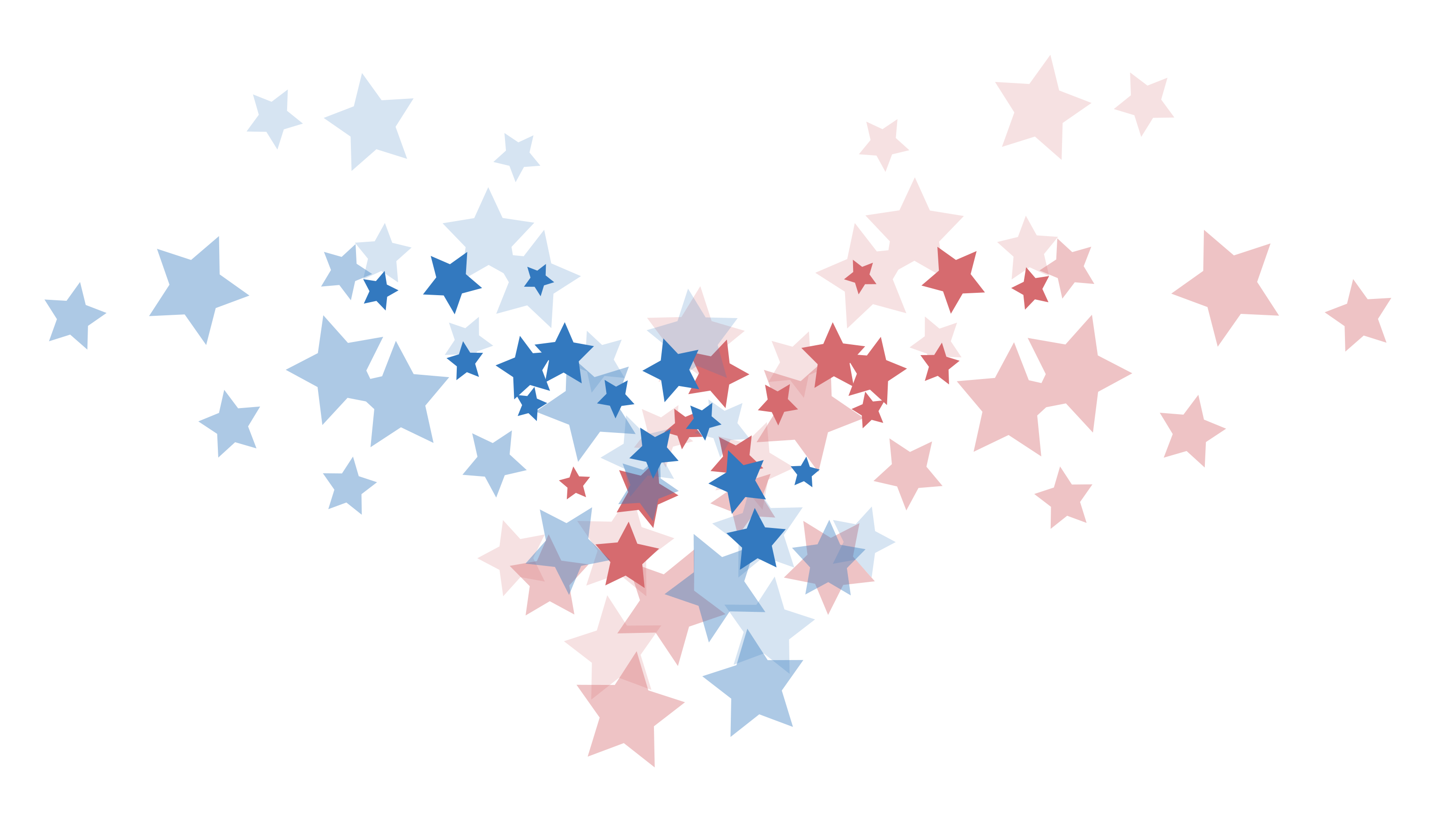