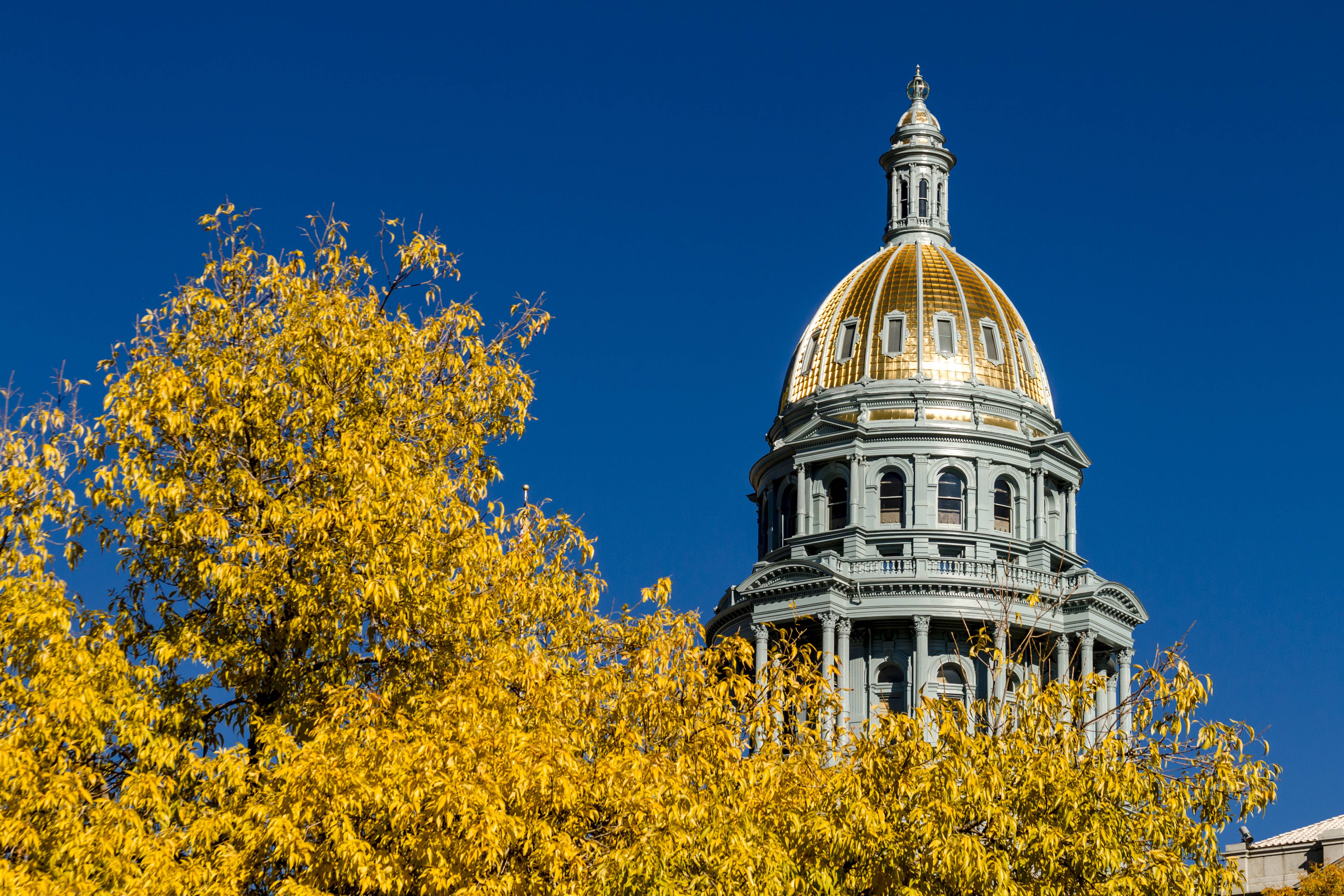 Golden, CO – March 26 – All across Colorado, people who were previously inactive political observers are waking up to the fact that the Democrat-controlled State Legislature and Governor’s office are pushing legislation through with very little public input or debate by their elected legislators. Jefferson County Republicans calls on State Legislators to slow the pace down to respect the valuable process of public debate.

Denise Mund, Chair of Jefferson County Republicans stated, “Our elected officials are being mistreated every day when they try to stand up for the rights of their constituents. Rules established to protect the minority party are being completely ignored while extreme Democrats are pushing through their agendas.” The U.S. and State Constitutions convey the principles of public debate and a balance of powers.

Jeffco Republicans has seen an uptick in people getting involved and voicing their displeasure with the current State Legislature and Governor, all held by Democrats. Similar changes are happening across the state as grassroots efforts to recall the Governor emerge and citizens pack the State House to oppose extreme legislation, even with short notice for the hearings.

Mund stated, “Contrary to what our Governor and some State Legislators believe, our state is not blue. It’s purple. And it’s time to remember that Coloradans don’t like extremism. There is bound to be a backlash for this type of radical, disrespectful behavior used by Democrats every day in the State Capitol.”