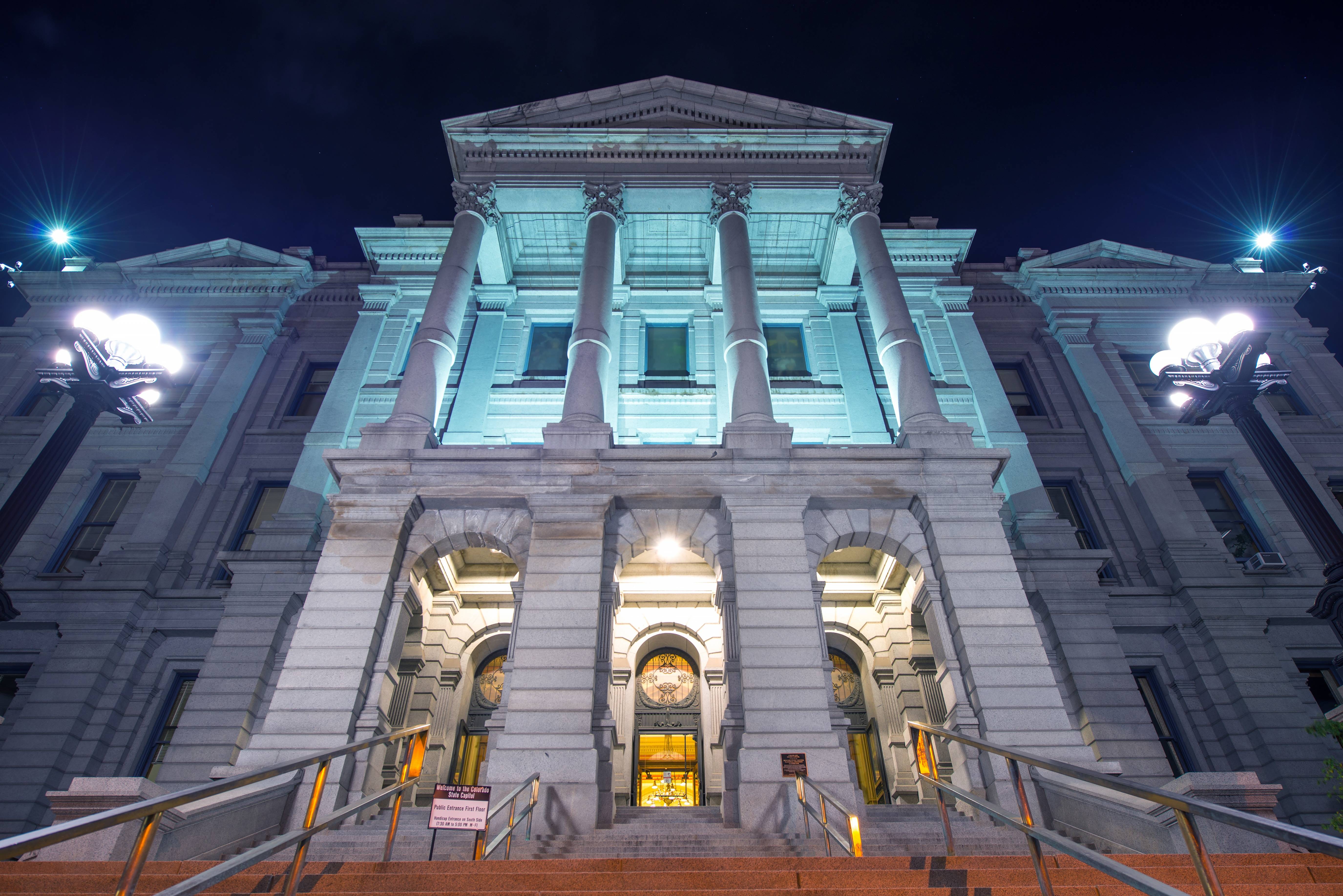 Golden, CO – March 17 – Last week the State Senate approved, with a party line vote, a bill that would place a moratorium on our state’s oil and gas industry while the State was closed due to a snow storm — a day in which the Governor called out the National Guard. What was so important that it had to be done while everyone else was told to stay home and not put themselves or first responders at risk on our state’s highways? SB19-181.

Chair of Jefferson County Republicans, Denise Mund, stated, “We stand together with the hard-working families around the state that depend on the oil and gas industry to put food on their tables. The oil and gas industry has done everything asked of them to improve safety while also maintaining efficient energy sources. This is just plain harassment by legislators refusing to listen to the public while they push through their agendas.”

Many of Jefferson County’s families have contacted their legislators about SB19-181, which would have a ripple effect when ancillary businesses are impacted by the proposed moratorium on oil and gas. Mund explained, “This is not a partisan issue. We have been contacted by people who have not been politically involved, wondering why important legislation like this is being passed during a state snow day. This impacts their family budgets and they have woken up to the fact that the people under the gold dome don’t represent their interests.”

SB19-181 will be heard in the House Energy and Environment Committee on Monday, March 18th. Jefferson County Republicans will be there to support the state’s hard-working families.